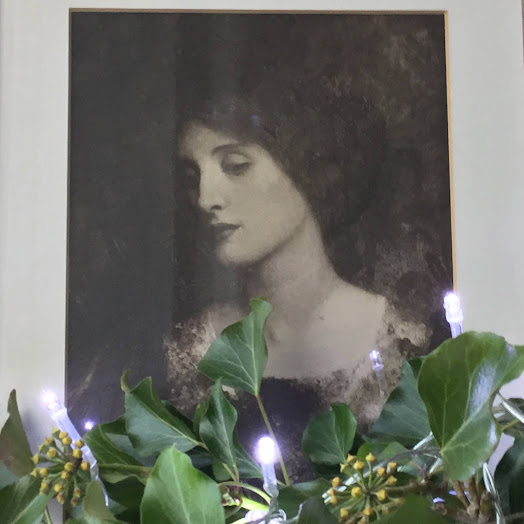 Performing in the Circus of Breathing

The secret of living is breathing;

so there you are crawling around

Welcome to the circus.

We have the strongest, tallest,

fattest, smallest, we have

we even have our own elephant man,

We are the greatest show on earth,

standing on just one leg

on the bare back of a galloping horse

we go around and around in circles

- hey! that’s worth a round of applause.

For our pleasure and amusement

we can throw flames in any direction,

with a whip and a chair we tame roaring lions,

dress a chimpanzee in a white coat and he’ll

explain the theory of quantum physics,

and bomb juggling, ha! we do that blindfolded;

better watch out for those butter-finger clowns

So step onto the high wire

and stretch out your arms; spotlight centre stage

this is your big top debut,

but remember a little caution please

as a safety net is no longer provided,

well let’s face it, you should know by now

that from the cradle (performance ready)

to the grave realization that breathing

all you have to do is learn to exhale

we are but two matches at

that time when stars smile

a little friction then

mayfly glory <on the wing>

we become a trail of smoke

immersed by the darkness

at our super nova’s wake

[strike gently and away from body

keep out of the reach of heavenly arsonists]

A Heath-Robinson Solution For A Broken Heart

In the dankness of the cellar

where the dust isn’t rude but there to be expected,

Inside was a clockwork train set that Beecham

would have axed because the track went in a circle;

never went there but always came back.

A Meccano set, thrown into a scrapyard box

of wheels, nuts and bolts, and incomplete robots.

Crashed Dinky cars that had flown from walls

or mangled into each other like stock car jousters,

That night, on the kitchen table,

with tiny spanners in my large fingers,

I stripped out the clockwork motor from the train

and used the Meccano to build a framework

for its new housing.  With the rusty penknife,

that I had honed on the stone step by the back door,

my broken heart with this new clockwork replica.

I stitched up my chest,

with the lace from the football

leaving just a tiny keyhole.  I keep the key

now I no longer hear the gentle midnight sleepings

of your soft breathing, I listen to the whirring

sound of my blood going ‘round,

and feel rather proud

of my abilities to make do and mend.

First published by The Beat 2009

she needs to feel compl’te

words run off the edge of the page

and all lost letters

I had to leave home

all my friends were full stops

we kissed on the ‘ips

but a question mark

I’m learning to breathe in

breathe out exclamations of happiness

- ps - will send another letter

when she was seven a half stone

joanne stuffed her face with pie and chips

and pie and chips and more chips

until she was sick

when she was seven stone

joanne would cut the food on her plate

wave her fork around whilst talking

yet hadn’t eaten a thing

when she was six and a half stone

joanne wanted to look just right for a date

decided she needed to lose some weight

not eating a thing for days and days

when she was six stone

then stuck her fingers down her throat

when she was five and a half stone

joked she was going for belsen chic

none of us laughed

when she was five stone

joanne was admitted into hospital

she was just a bag of skin and bones

didn’t even have the strength

when she was four and a half stone

with not an once of ugly fat

sandwiches and nibbles were served at the wake

A Very Suburban Scene of Arcadia Avenue in Spring.

Looking out from a second storey window

onto clouds of pink blossom, a perspective distorted

when caught in such colour.

(As if hand tinted for a dream.)

In the breeze these trees look like whispers of bouquets

pretending to be the song

of summers past and gone, but the melody

soon fades; it’s the realisation that this

The houses in neat rows, gables in lines of blank expressions

wear a sad countenance of resignation, so very unnatural,

but so are lies,

that life was eternal until they saw the cracks.

The dark line that zigzags through us all, and the gap

gets driven further apart by self seeding weeds

to nod their yellow heads and laugh at where the time goes.

fades far away, like turning the volume down on life.

This unearthly silence is not town or country,

no traffic roar, no birdsong, just the gentle hum

of daisy cutters flexing their blades like savage weapons.

And some remember once, scenes of angels on the dancefloor,

down and the music stopped.

watching grey time from the doorstep.

Patiently they sit in the shade under forsythia’s dying flame

saying nothing to each other.

wow i had this odd dream last night

i was giving alan bennet a blow job

just as he was about to come he said

in his funny little way

i looked up startled

he shot me in the eye

you know the way dreams have a strange tendency

to cut out the boring bits

of how I got there without

a blind dog or white stick and

why i should be with a character from king lear

we was both stumbling around

but there was a gang of lemmings

one of them says

the lemmings then unexpectantly jumped

into a red arrows style formation

only to re-emerge as alan bennet again

which made me shiver

i’ve some home made scones that mother baked

fresh this morning with lashings of cream

i’m never so drunk as to dream of

First published by Fry Your Friends. 2015 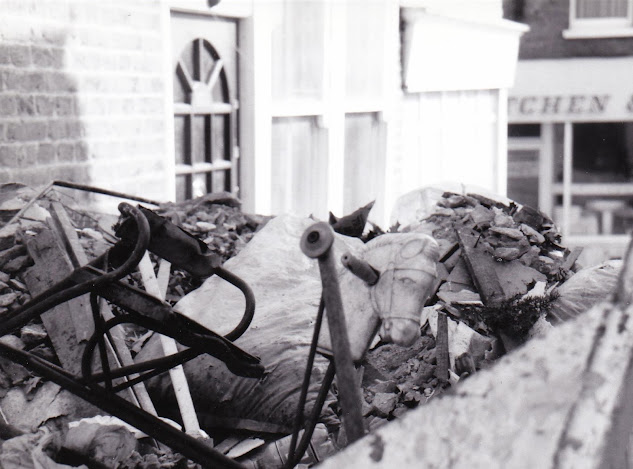 I Don’t Love You No More (Lie)

us together; time to talk about heartbeats

missing beats, and a thumping back beat

and turns and 5ml super novas

bubbling up to dissolve all sounds

until a sludge crimson trickle begins to flow

whilst I held you in my arms

in an endless, joyless, crusade

to replicate our first kiss

For down is a word with many meanings,

a small innocent word left behind

in a makeshift filter

with a brown scum residue of false dreaming.

My mind’s eye is full of poetic clichés

but we’ve said our lying good-byes.

Fondling Your Breasts In Roman Britain

Leaving the museum, the one we frequently

met in at lunchtimes, I stepped out

from the marbled entrance

onto a carousel of umbrellas, a waltz of mini spires

up a dull city sky.

Splash! and a ripple,

and a ripple raced to the edge, puddled against

a background streaked by smudges

through streams of traffic; a-swirl of street sounds

mixed with the anxious fear of leaves left to shiver

as they succumb to the cull of Autumn.

coded with our assignations, as trees unclothed

and sandwiches (egg and cress)

standing on the marble steps

calculating the value of broken things. 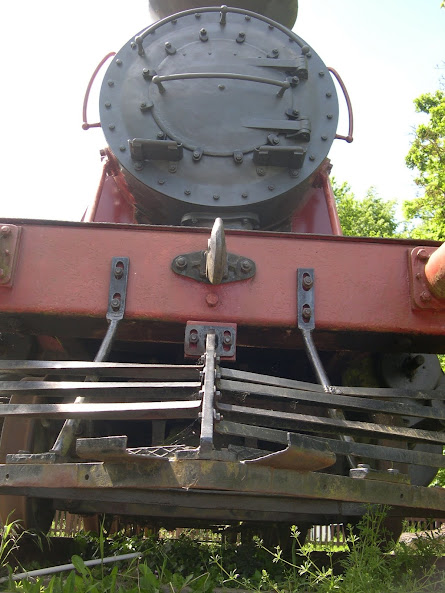